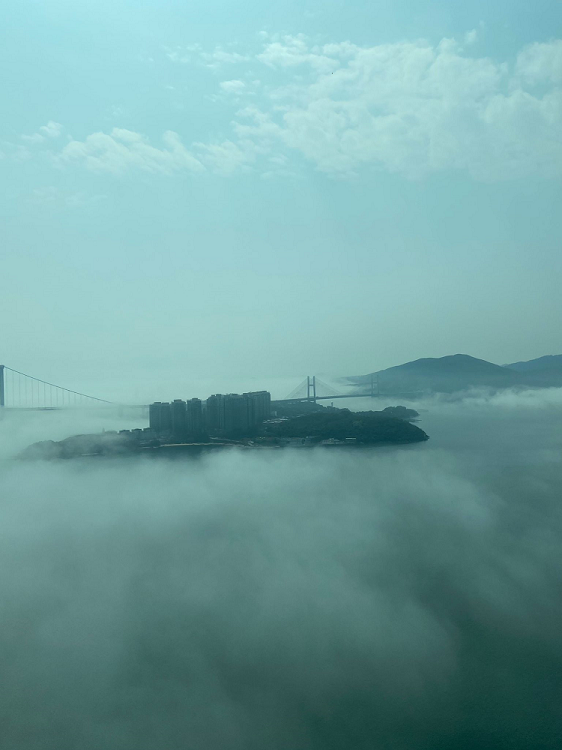 Details of issuance and cancellation of various warnings/signals in the month are summarized in Tables 1.1 to 1.3.  Monthly meteorological figures and departures from normal for March are tabulated in Table 2.

Warnings and Signals issued in March 2022 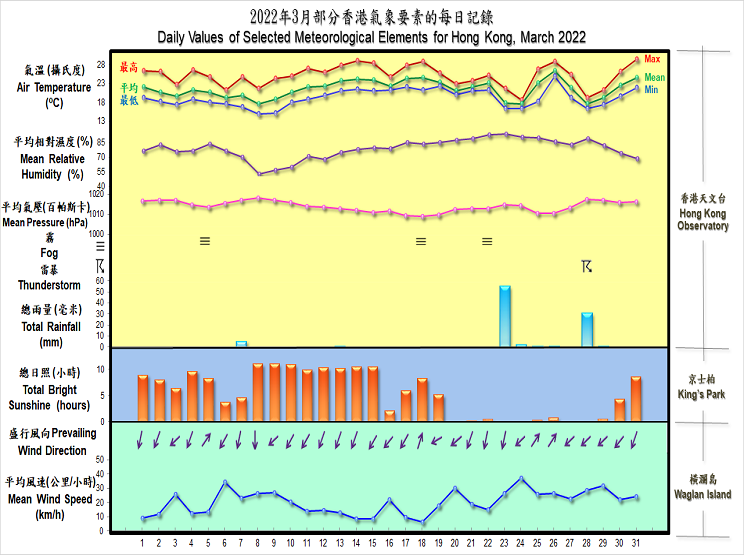 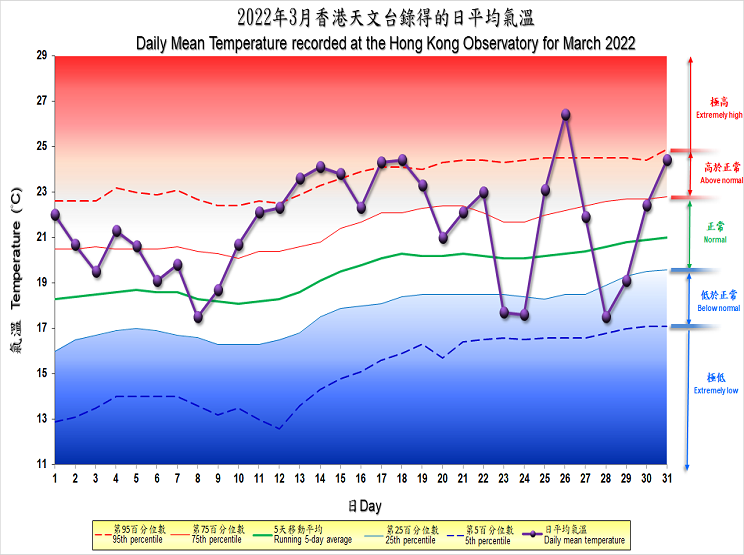 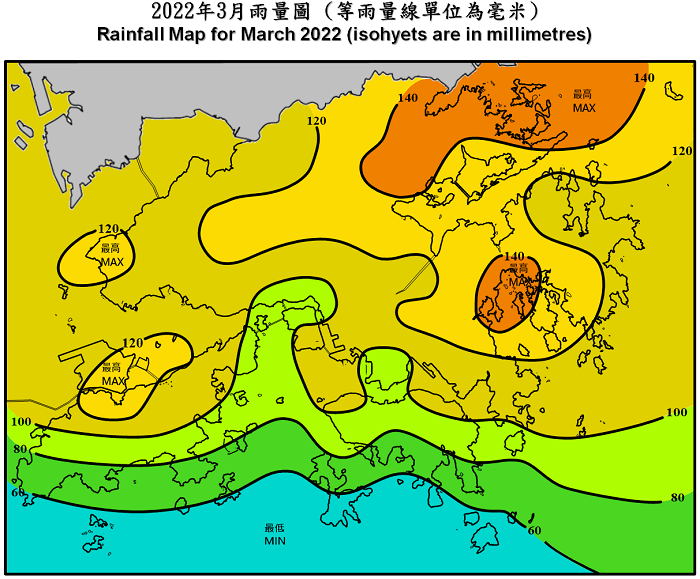 Extract of Meteorological Observations in Hong Kong for March 2022